Get fresh music recommendations delivered to your inbox every Friday.

Vonnegut Was Right (with The Vonnegut Ensemble)

from From the Ground by Flora Greysteel 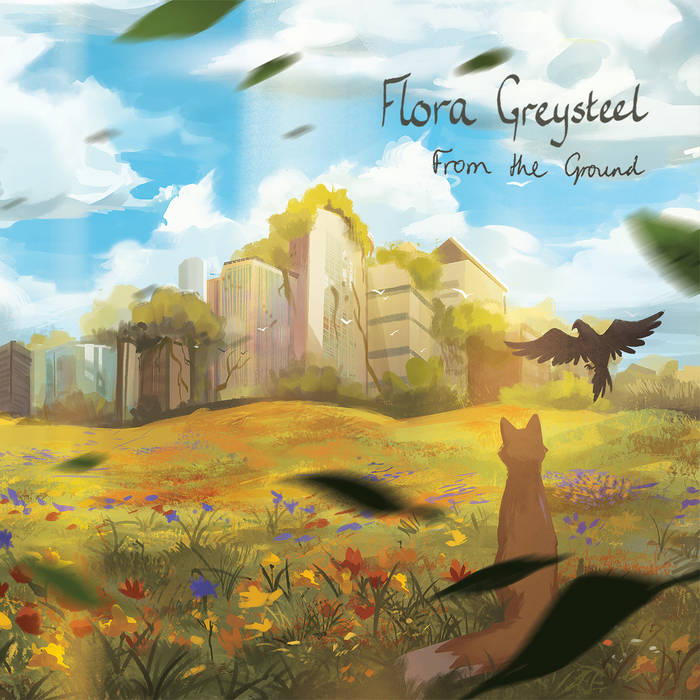 “There’s only one rule that I know of, babies—God damn it, you’ve got to be kind.” ~ Kurt Vonnegut

This song was written in response to several events in summer 2016, including Emily Doe's statement to her rapist, the shooting at Pulse nightclub in Orlando and the Brexit vote.

It was recorded on 23 October 2018 by a group of like-minded musicians who came together to learn and arrange the song in a single day at SPARK:York community hub.

This isn’t OK
Feels like the end of days has just begun
Wake up in a mess, in a state of undress
With your body telling you what he’s done
And the boy who’d be king's quick to say it's not him,
But the drink and the culture he lives in
So he drags you through hell, pushes it to a trial
Even when he's convicted won't give in
How can he be let free if he still can't conceive
That it isn't just one life he's ruined?
His damage is concrete: stripped of titles, degrees
But yours is internal and unseen

This isn't OK
Feels like the end of days has just begun
Invading a space that's supposed to be safe
While brandishing your gun
And the man who’d be king’s quick to call it a win
For the terror that's spreading like wildfire
And if he made the call he would build a big wall
And keep everyone else on the outside
But you can't take this from us, we will love who we love
No, it isn't about “us” against “them”
And who are you to judge? If you’re not spreading love
Then you are part of the problem

SO GO AHEAD
Block up your borders until it's all over, we’ll hope that whoever survives
Has left hatred and racism, queerphobia, sexism
There in the bloodbath behind
And has learned to be kind
Cause, God Damn It, you've got to be kind

And as for us are we any better when things do not go our way
Do we let the scaremongering build up our barriers, give in to anger and pain?
Or do we stand and fight it, let love unite us when fear tries to tell us it’s won?
Don't payback, pay it forward, stop blaming our mothers, no, we should be teaching our sons
That you've got to be kind
Dammit, children, you've got to be kind

Emily Rowan is a singer, piano basher, uke toter and glitter addict. Frances Bolley is a singer-songwriter who plays drums like the lead guitarist she is. Together they make music that has been described as "beautifully strange", "ecstatic melancholy" and "an emotional candy bar". ... more

Bandcamp Daily  your guide to the world of Bandcamp

Little Brother joins the show to discuss their beautiful journey, plus tunes from Fat Tony